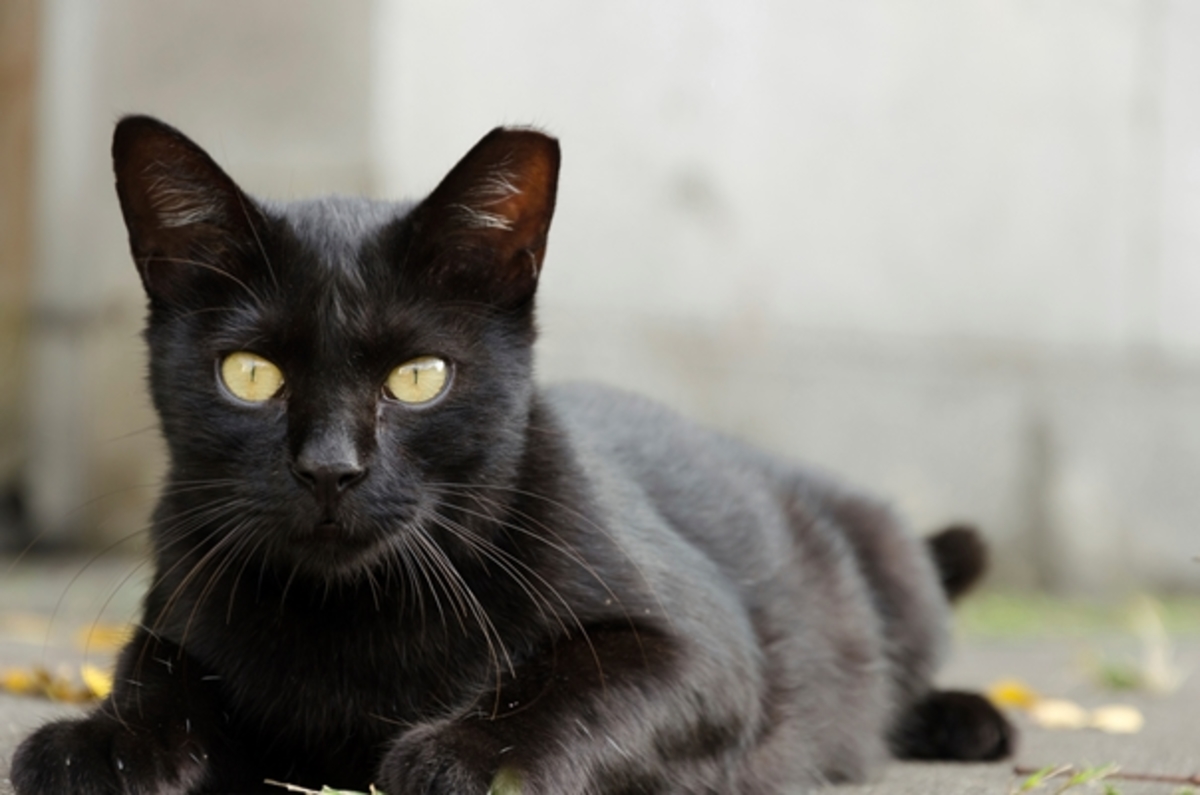 Two community nonprofits, Friends of Strays Animal Shelter and MEOW Now, are coming together to solve a community issue: reducing the reproduction of free-roaming cats.
A female cat can get pregnant at as young as four months old and produce more than 12 kittens a year. These community cats and their kittens – stray, feral or free-roaming – often end up in animal shelters, where they are at the highest risk for euthanasia due to a lack of resources or capacity.
But there is a humane solution to stop that reproduction from taking place.
On Oct. 1, MEOW Now will become a program of Friends of Strays so that the two organizations can combine forces and expand resources to address this issue effectively and humanely through Trap, Neuter, Vaccinate, Return, or TNVR - a program to fix and vaccinate free-roaming cats.
TNVR programs are in operation all over the country and internationally, successfully stabilizing outdoor cat populations, resulting in fewer cats euthanized, lower costs to taxpayers, reducing conflicts with neighbors and wildlife, and improving cats' overall welfare. The community we serve additionally benefits from TNVR because the cats going through the program receive rabies and FVRCP vaccinations, deworming, and other necessary medical treatments that allow them to thrive in their outdoor homes.
The two organizations have been longtime partners: MEOW Now has been TNVR’ing community cats since 2015, and Friends of Strays has been a supporting shelter for spay/neuter surgeries and vaccinations since 2016. Since its inception, MEOW Now has brought nearly 10,500 cats through its TNVR program and well over 1,000 kittens through its foster-to-adopt program - preventing an estimated 40 million kittens from being born in the streets, alleys, and backyards of Pinellas County. In 2021, Friends of Strays vaccinated and altered more than 2,700 community cats, including cats trapped by MEOW Now.
“After creating the first TNVR organization in Pinellas County and shepherding it to where it is today, we are very excited to combine our efforts for community cats and caregivers with our trusted partner, Friends of Strays, where we know the mission will be protected and preserved,” said MEOW Now president and co-founder Dan Hester. Fellow co-founder and director Marilyn Weaver added, “We believe the positive effects of our work to humanely reduce overpopulation will expand with this partnership.”
MEOW Now’s third co-founder and board member, Cathy Unruh, will be joining the Friends of Strays Board of Directors.
The goal of TNVR is to stop community cats from reproducing and alleviate the burden on government resources for cats in municipal and county shelters. TNVR is a well-tested, evidence-based, lifesaving practice. During an 11-year study of TNVR at the University of Florida, the number of cats on campus declined by 66%, with no new kittens being born after the first four years of operation.
“We all want the same thing: to stop cats from reproducing while ending unnecessary and inhumane euthanasia of community cats. It’s a big job, but I think together we can make an even more meaningful impact on our community,” said Dara Eckart, CEO, Friends of Strays.